When did you first become interested in software development?

I started programming when I was in high school. During this time, browser-based games were popular and I began creating bots to automate some of the boring tasks. Python and C# were the languages that I started using within Windows before Linux pulled me in. Ever since the beginning, I have always been interested in low-level languages, building projects from the ground up and automating tasks.

How did you get involved in the open-source community?

My most popular open-source project, yay,  I started when I was in my first year at university. It was an AUR helper, a utility to help install custom user packages on Arch Linux. I mostly wrote it for my own use and to explore the Go programming language. I open-sourced the repository and somehow other developers found it interesting as I never advertised it or shared it on forums, but it became widely used as I kept maintaining it throughout the years. Today it has had contributions from over 100 developers, it has been really amazing to see something I started as a personal script take on such a life of its own.

Since then I have released and maintained other open-source projects including for GitGuardian such as the GitGuardian-Shield product we released in 2020.

My first real exposure to the cybersecurity world was through my university, although interestingly it would be external to my course work where I would really get excited by security.

I had already made progress teaching myself how to write code but my curiosity has always pulled me to learn how the technology operates at the lowest level, the mechanics. This curiosity led me to get my bachelor’s degree in electrical engineering, it was something I knew I couldn’t teach myself (or wouldn’t have the willpower to learn more accurately).

During my time at university, I became the president of a student-run organization called HackerSchool. It was a group of students who, like me, had a curiosity about how technology operated. A group dedicated to hacking technology together to break and make interesting projects. Through this organization, I met many people from both the open-source and security communities. Here I was introduced to the world of the blue team, that is the team of security engineers working to protect systems.

I remember thinking: ”you are creating a maze for the attacker to get lost in”, it seemed really interesting and fun.

What brought you to work at GitGuardian?

I always wanted to work on novel ideas with groundbreaking projects so I was naturally attracted to the start-up scene. Anyone involved in the start-up scene will know there is a lot of hyperbolic marketing that is involved, I was not interested in being part of a team-building the next viral app. I wanted to go deeper, to be part of the company with challenging technical requirements and solving problems that impact every industry from an engineering perspective.

I was looking for a new adventure and place to move when I found GitGuardian. I really related to the mission and saw value in the product.

If security disappeared the world would destroy itself

So far it has been a very rewarding journey, I am given a lot of freedom to explore and improve projects across the company I have been able to work on both commercial applications as well as maintaining open-source projects to help developers keep their code secure.

When you are not wearing your GitGuardian cape what are you doing?

Playing Pump it Up and other rhythm games has become kind of an addiction since I tried it in Korea as well as hiking almost every week.

If you too are interested in working for a high growth startup changing cybersecurity from the ground up? Check out our jobs, we are always looking for new talent.

GitGuardian Careers
Thanks for signing up to the Blog!
Oops! Something went wrong while submitting the form. 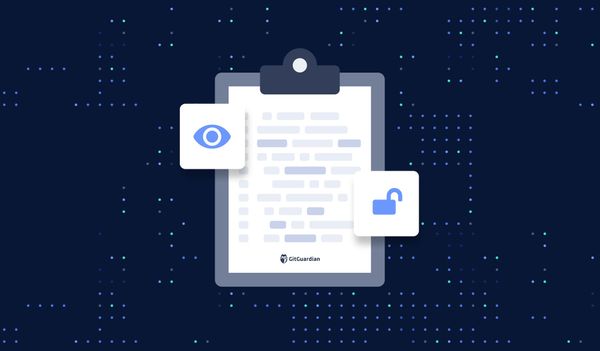 How to safely open-source internal software — Some best practices

On this post we’ll be focusing on a few essentials that should be done before making your project open-source. 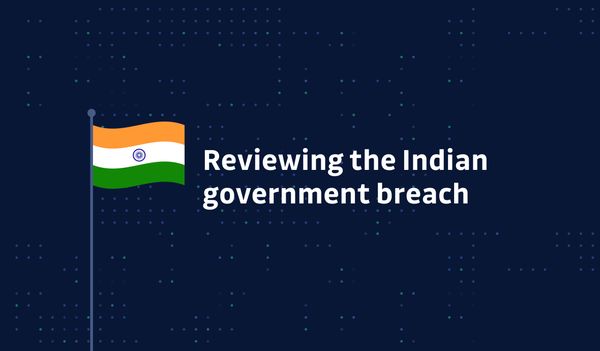 Analyzing how hackers breached the Indian government - play by play

The Indian government was breached in a significant attack launched by a white hat hacking group Sakura Samurai leading to a 34 page vulnerability report. Today we will analyze the attack play by play.