When did you first become interested in software development?

My father is a software engineer so as a child I remember always being interested in computers. One of the first memories I have is myself sitting at a computer when I was about 2 years old, computers have always been a part of my life, it formed a passion that would later drive me to become a software engineer.

I first started coding when I was 12 or 13. I still have the very distinct memory of being very proud of building a calculator application. But my older unimpressed brother became my first malicious user who quickly crashed my application by inputting an unexpected query.  Suddenly my calculator application didn’t seem like such a great achievement but an early lesson that users don’t always act the way you expect them to.

When did you start to have an interest in cyber security?

Of course, when you are studying software engineering, security is an interesting topic. Like many engineers, I was always interested in hacking into various things and making modifications. I became serious about getting involved in security when I was nearing the end of my studies and was given the opportunity to complete my specialization in cybersecurity. This was a topic that was completely different from the other subjects I had been learning and figured it would give me an edge over my colleagues.

What made you want to be part of the GitGuardian team?

My first job after my studies was as a backend software engineer for a company gathering data about all the buildings in France. It was an interesting position and company but I wanted to find my way back to cybersecurity. After discovering GitGuardian, I immediately knew the product was very useful and the technical challenge was very interesting. Most importantly though, after talking to the GitGuardian team during the interview process I discovered that there was a clear vision for the company which is something that was very important to me.

I am always amazed by the amount of sensitive information found on GitHub. I have been recently working on trying to identify PII on Github and regularly found enough information to steal someone's identity.

GitGuardian is a very technical company and product. There are a lot of skills that I needed to learn, data science for example, and when starting the amount of documentation can be overwhelming. But these are all the aspects that make the opportunity at GitGuardian exciting.

What else excites you about working at GitGuardian?

The amount of data that GitGuardian has presents a huge amount of opportunities for the future. It means that if we want to expand the offering, we have a huge head start with the data we hold. The possibilities are endless which means I will never get bored.

The most unusual aspect of my life is that I have been doing ballet since I was 7. As a young boy, it wasn’t something I was immediately interested in but my sister did ballet and my mother thought I had too much energy at home, even after my martial art class. I ended up preferring ballet to kung fu and almost two decades later I am still doing ballet. 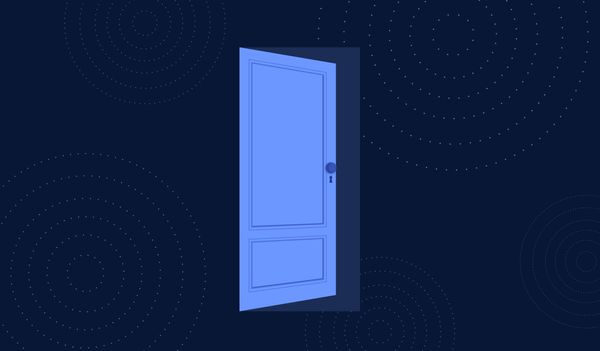 This article discusses the 9 initial access techniques as outlined in the MITRE ATT&CK framework and provides examples of how attackers have used these techniques as well as preventative measures that can be put in place. 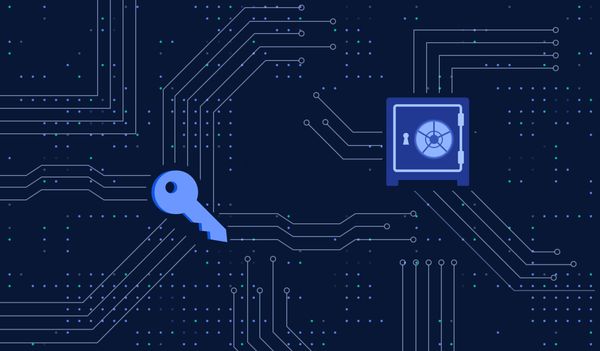 Data Security — an Introduction to AWS KMS and HashiCorp Vault