In the Detector of the month series, we feature our favorite projects or services GitGuardian’s secrets detection engine supports. For this second installment in 2022, we’re showcasing the PlanetScale database password and token detectors!

The story behind PlanetScale is quite an interesting one. Born at YouTube in 2010, Vitess is a database solution for deploying and managing large clusters of MySQL databases. It has helped the video-sharing platform scale to serve billions of users worldwide. Vitess went on to be released as an open-source project and now also powers the serverless databases offered by PlanetScale.

With Vitess and PlanetScale, enterprises can keep their existing MySQL databases and automatically scale them with zero migration of data, zero change in the application later, all without giving up any SQL features. With its Git-like workflows, PlanetScale seems to be the first database to be truly designed for developers!

If your MySQL database is starting to show its first signs of scale fatigue, it might be the right time to move to PlanetScale! Get started here.

Keep PlanetScale credentials out of your code with GitGuardian!

The risks of secrets-in-code can never be overstated, especially when it comes to compromised credentials or tokens with access to databases in production environments. Organizations stand to lose a lot from exposing this critical component of their infrastructure and can become easy targets for ransomware or even make it to the headlines following customer and business data leaks.

How to handle hardcoded PlanetScale secrets?

Here’s what to do when you receive an alert from GitGuardian mentioning a leaked PlanetScale database password or token: 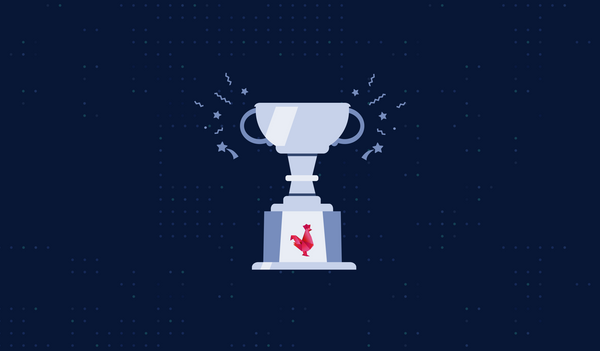 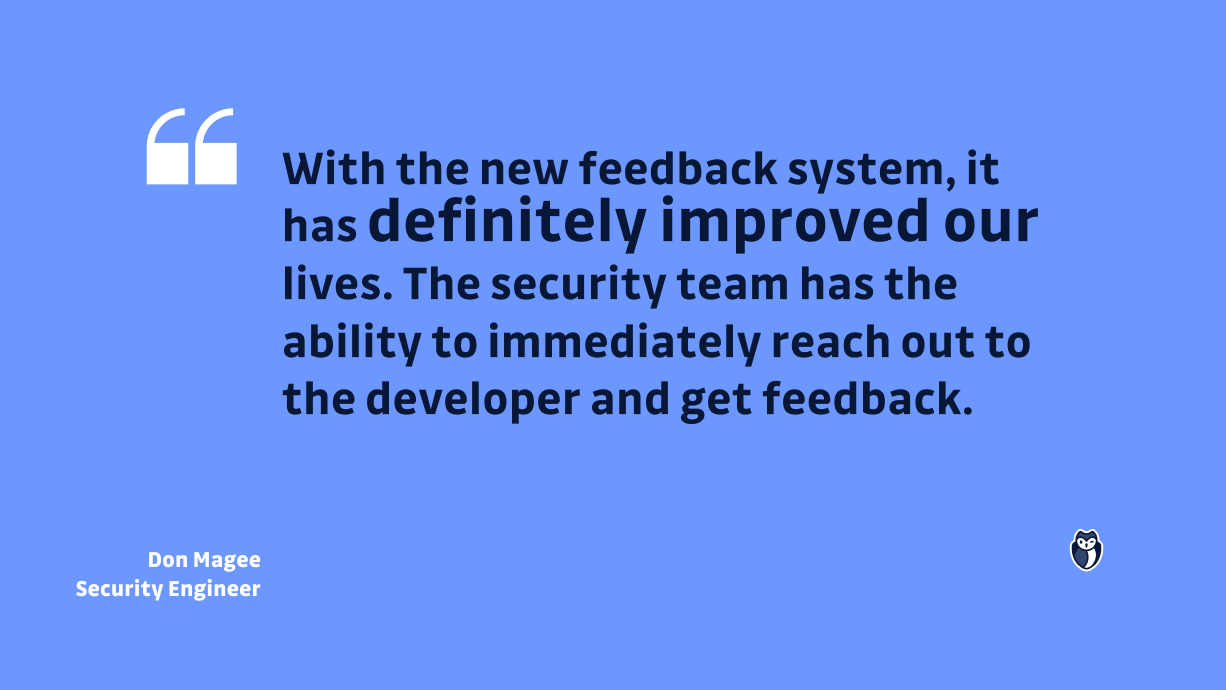