How did you get to know GitGuardian?

I discovered GitGuardian through a friend who introduced me to Eric, the CTO. At that time I had not much experience with software, though I had some code living on GitHub.

My background was more in mathematics, physics and statistics. I wasn’t very knowledgeable about cybersecurity either.

What drew you to the company?

In my previous experience, I was working with software and I found it very interesting. I really wanted to dive into the engineering side of things. But I knew I didn’t want to join a company as a developer in a support team. I wanted to develop a product core to the business. And that’s what I liked with GitGuardian, it’s a tech company for tech people.

Also, it was the perfect opportunity to get an introduction to cybersecurity, a topic that I found fascinating.

Finally, I believe that it is a great experience to watch a small company grow. I decided to join in august 2019 and at that time we were 19. Now we are 45!

Any surprises when you started coding as a developer?

I have to admit, I thought I was a good developer, but soon I realized how much I had yet to learn… especially with regular expressions.  I had no idea it was such a  powerful tool. When mastered, you don’t need any machine learning to find secrets!

You are referring to your mission as lead of the Secrets team, tell me more

We are responsible for maintaining the secret detection engine at the highest level of precision and recall. Another way to put it is that our goal is to build an engine capable of finding all the secrets, with as few false positives as possible, and the fastest possible.

The engine is core to GitGuardian’s products, so other teams are almost like clients. That’s why we are at the center of every aspect of the company.

When I joined GitGuardian we had 130 detectors but some were not used. Now we have 280.

We more than quintupled the number of detected secrets. I am certain that we now have the best detection engine on the market.

How can you be sure that we are beating other secrets scanning tools?

Well, we have spent quite some time benchmarking every other open-source solution out there, that’s why I am confident ...

I saw you working with a Raspberry Pi, what is it for?

Ah yes the Raspberry! it is a fun project we have, we are developing self-hosted dashboards to display live metrics and provide feedback to other teams: this way, for example, sales and developers are going to be able to observe which feature is being used, how many secrets are found by every new kind of detectors, which area of the product could be improved etc...  It’s really good to have real-time feedback when you are building something.

Sounds like you enjoy building new things, what about your hobbies?

Yes I do! I am a freshly graduated electrician and plumber, so according to my diplomas, I can fix almost anything.

Nice! What motivated you to take these exams?

I have done a lot of manual work in the past for my family or my friends. I thought it was fun to take the exam plus it would give me some solid foundation for any future projects. I like the idea of knowing how to build stuff away from the keyboard too.

Would you say that doing the plumbing in code is similar as in a house?

Definitely! In the end, it is always a matter of finding the root cause, and engineering a solution. Not to mention when your secrets are leaking...

Is the Secrets team going to expand in the near future?

Yes! We are hiring, so if you are interested in data, open-source, and code security, don’t shy away and send us your resume! 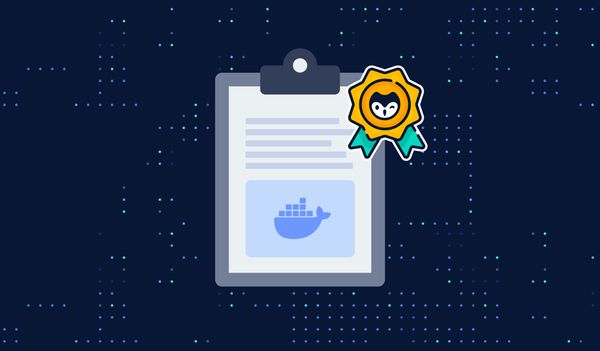 Containers are no security devices. That's why we've curated a set of easily actionable recommendations to improve your Docker containers security. Check out the one-page cheat sheet. 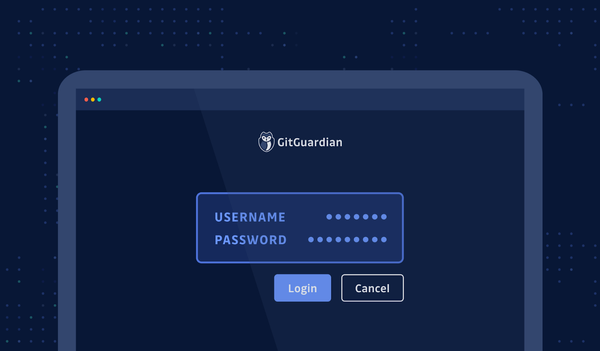 This article discusses the 15 credential access techniques as outlined in the MITRE ATT&CK framework and provides examples of how attackers have used these techniques as well as preventative measures that can be put in place.