In the Detector of the Month series, we will be featuring our favorite projects or services our secrets detection engine supports. We’re kicking off the series with Supabase!

If you’ve never used Firebase, it might be hard to guess what its open source alternative is all about. Supabase enables developers to spawn a backend in no time, batteries included. Creating a Supabase project gives you instant access to:

What sets Supabase apart from other projects in the space is its strategy to exclusively harness the power of open source. The database provided is PostgreSQL, the RESTful API is based on PostgREST, user authentication is based on the Netlify GoTrue API, and all the components are tied together with Kong's Gateway API. This also gives users the ability to easily extend and self-host their Supabase projects using Docker.

You can give it a try for your next project here.

At GitGuardian, we’re regularly adding support for new types of credentials. We simply aim to help as many developers as possible keep secrets and credentials out of their git repositories. So when considering building a new specific detector, our R&D team pays close attention to the project’s popularity within the developer community.

Supabase checked all the boxes and this came as no surprise. The project has consistently ranked in GitHub's top-20 fastest-growing open source startups and has launched 50,000 databases in 2021 only. This inspired us to build two specific detectors, helping developers catch hardcoded:

These secrets should always be kept private and never exposed in client-side code. Failure to do so allows malicious actors to gain super admin (read supa admin) rights over a Supabase project and the associated production Postgres database.

How to handle Supabase secrets-in-code incidents

If you’re a Supabase user and receive an alert from GitGuardian mentioning a leaked Supabase key, follow the steps below:

GitGuardian helps developers keep 250+ types of secrets out of source code. Our automated secrets detection and remediation solution secures every step of the development life cycle, helping you monitor your code for sensitive data: 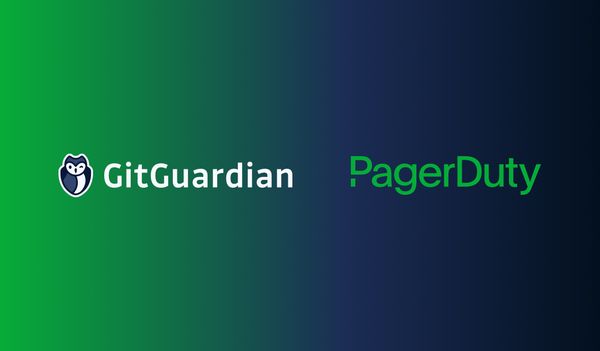 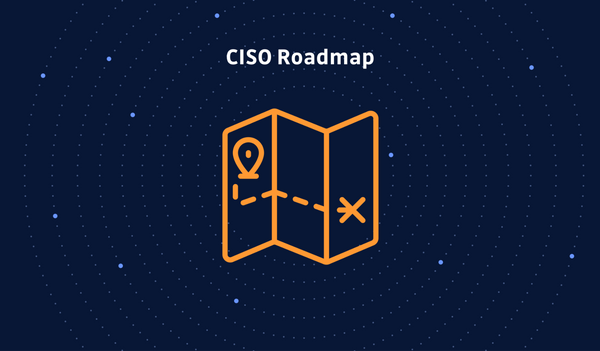 Come away with a game plan for strengthening your information security program.