Prefer video tutorials? Find a video walk through at the bottom of the page

Why set up a pre-commit git hook?

We have covered many articles in this blog that look at why secrets inside source code are dangerous and why automated secrets detection is essential for the security of applications [Read More]. But there are different places you can add secrets detection within the software development lifecycle. It is essential to have secrets detection within your git server or remote git host because this is where the active threats live. But secrets that end up within these git repositories must be considered compromised and revoking them can take time and resources. You now see why it is always best to capture secrets before they enter your repository. This can be achieved with a pre-commit git hook. For this purpose, we will use GitGuardian open-source CLI tool, ggshield.

Before starting, it should be noted that pre-commit hooks should not be taken as a substitute for detection on the git server because local install of git hooks are the developers' individual responsibility, thus hard to enforce as an organization and easy to bypass. But it is an additional layer of defense that can help prevent big issues.

While it is important to weigh the pros and cons of all our tools, ggshield does provide the best detection capabilities by using this method.

Step 1. Getting and storing the API key

Because the tool uses an API, we need an API key to establish a secure connection. We can generate it simply and for free from the GitGuardian Dashboard.

You can log in either with GitHub or using your email and password. If you do not want to connect any repositories at the moment, you can skip this step.

Once in the dashboard navigate to the API tab and generate a new API key. There are some different options regarding the lifespan of the key, just remember you will need to update this in the future if you choose a short lifespan key.

The next step is to install ggshield. This can be installed either using PIP, the python package manager, or brew if you're on Mac.

Read more about configuring ggshield in our documentation.

Now we need to install the pre-commit hook.

There are two options for installing a pre-commit hook. Locally or Globally. The difference is local will install just on the repository you are navigated with and globally means it will be installed on all repositories.

To do this, we just need to run the command

(replace local for global if desired)

Read more about commands in the ggshield documentation.

Now we have installed the pre-commit hook we can test it to see if it works as expected.

Because GitGuardian checks some API keys against the providers to see if they are valid, altering a valid API key may not trigger an alert. I recommend generating a key from https://canarytokens.org. These tokens will trigger as valid but have no risk.

Commit the changes as normal; if working correctly, you should be prompted in your terminal.

If the secret is a false positive or a placeholder you want to ignore, you can ignore secrets quickly and easily.

But you can also securely save a safe list of secrets that GitGuardian will ignore. When ggshield discovers a secret, you will notice an ignore SHA in the output. This SHA can be used to identify your secret without revealing its identity.

The ignore command in ggshield can help you manage secrets you want to ignore in the future.

By running the command
ggshield ignore --last-found
it will take the last secret discovered and add it to the .gitguardian.yml file which will look like below, notice the SHA value in this document will match the SHA value ggshield provides. This makes the file safe to share with colleagues and can be committed to the git repository.

Read more about the Ignore function in the ggshield documentation.

That's it. With a few commands, it is easy to set up a pre-commit hook to scan for secrets. Next, we will have a tutorial on how to add GG-shield to your GitHub actions workflow. 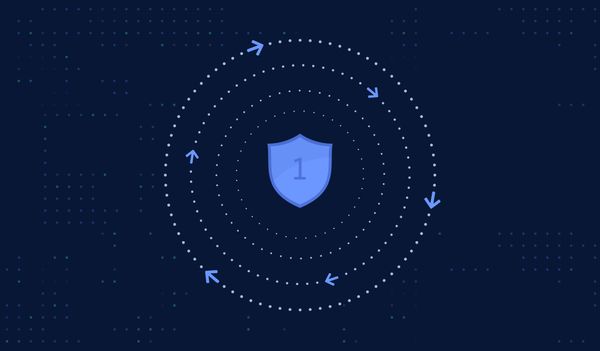 How Adding Security into DevOps Accelerates the SDLC (Pt. 1)

Part one of a deep dive into SDLC and how it evolved to become what we call DevOps. Let's find out how adding security actually accelerates it. 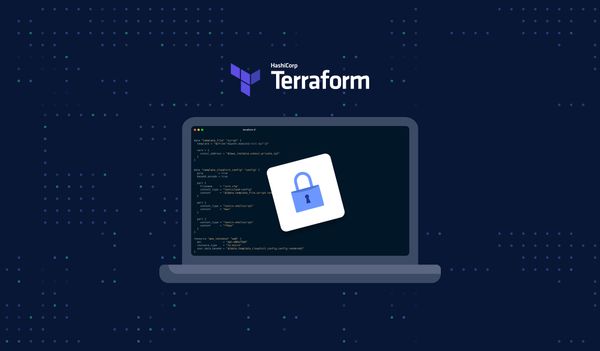