In my previous two articles, we discussed Kubernetes security and created a guideline for enhancing K8s. If you haven't read them yet, here are the links:

Today, we will follow the advice of the second article and do some hands-on work to have a deeper understanding. Let's start with Pod security.

After reading this article, you will learn:

If you do the bare minimum and absolutely nothing else, by default, the Docker container will run as the root user, and K8s will allow it to do so.

Since the user with which to run the container isn't explicitly set, if you start a Docker container with this image, the container process is running as root:

If we use this image to run a pod in a K8s cluster, consider the following container spec:

Since there aren't any restrictions, K8s will allow this pod to run as the root user.

We have changed the user with which the container will be run.

So, now we have sorted it out from the container level. But how about the pod? If an image doesn't have a USER instruction, K8s will still allow it.

For demo purposes, we only need to add one small section in to the container spec:

And, if the image runs as root, it will fail at deployment.

With security context, you can even limit the user ID and group ID with which the container must be run. For more details, check out the official doc here.

If we get into the pod we created so far:

You can see, we basically can create any file in the root filesystem.

To lock the root filesystem, we simply add one line into the security context section:

After re-apply, if we run another test:

We can't do anything on the root filesystem anymore.

The change is shown in this pull request here.

There are quite a few image scanning tools out there which can identify known vulnerabilities, outdated libraries, or misconfigurations, such as insecure ports or unnecessary permissions. There are also numerous ways to integrate the image scanning process with your CI workflow.

Today, let's have a quick look at a small but powerful tool: trivy

If you are using Mac OS with brew, run one easy command:

and you will have it.

Now let's scan an image with it:

If you think that because an image is released by a big company or by an open-source community, it should have no vulnerabilities at all, you are wrong. Try to scan some images from some well-known projects, and you will be shocked. Knowing what base image you are using and what vulnerabilities you have in your image is important.

You might also want to check ggshield which can scan for leaked secrets in Docker images: check the video tutorial

You can also integrate trivy with your CI. For example, this is a workflow for GitHub Actions.

And the result is here.

If you want to use trivy with GitHub Actions, simply set up this workflow here.

PSP will continue to be fully functional for several more releases before being removed completely, though. In the future, as a replacement, there will be a "PSP Replacement Policy" (temporary name) which covers critical use cases more easily and sustainably.

Before the new thing emerges, let's have a quick look at the capabilities of PSP. PSP can do many things, some of which will be reviewed in other posts following this one. Today, let's have a look at a feature which is related to the first section of this article: run Pod as a non-root user.

Let's create a user, PSP, role bindings so that this user is allowed to create pod and can use PSP. The RBAC and PSP are shown in this pull request.

As from the docs:

RunAsUser - Controls which user ID the containers are run with.

ReadOnlyRootFilesystem - Requires that containers must run with a read-only root filesystem (i.e., no writable layer).

We can ignore the other part of the PSP for now, which will be covered in future articles.

When a PodSecurityPolicy resource is created, it does nothing. In order to use it, the requesting user or target pod's service account must be authorized to use the policy by allowing the use verb on the policy.

Now that we are ready if we run:

We would not be successful because the restricted PSP requires "MustRunAsNonRoot", while the container runs as root, even though there isn't any security context defined in the container spec.

We can try something else to create a privileged pod:

We would get similar error:

You can try the PSP by running the following commands:

In the next part of this series, we will show some hands-on tutorial about network security configurations in Kubernetes. If you like this article, please share, and subscribe! 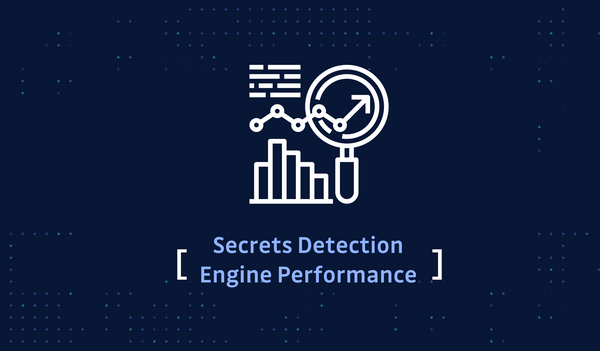 Should we target zero false positives?

While scanning millions of documents for secrets, should we really aim at reaching absolute zero or is the story not so simple? 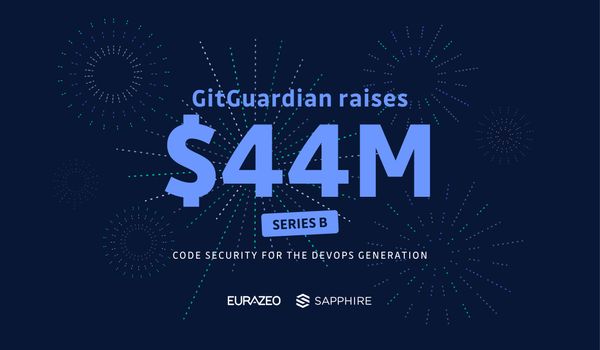 Today, on behalf of the entire GitGuardian’s team, I am thrilled to share the news that GitGuardian has raised a $44M Series B led by Eurazeo and Sapphire with participation from existing investors Balderton, Fly Ventures, and BPI. This brings our total investment to date to $56M!